Luxembourg’s Honorary Consuls across the United States, Canada and Mexico gathered at the Embassy in Washington, D.C. for a two-day event from September 15 to 16, 2022.

16 Honorary Consuls represent the Grand Duchy across the United States, 4 in Canada and 2 in Mexico. They are a vital part of Luxembourg’s consular network and complement the Embassy in Washington, D.C. and two Consulates General in New York and San Francisco.

The event at the Embassy was an important opportunity to share latest developments in our bilateral relations with the US, Canada and Mexico. Not only was it a unique opportunity for the Honorary Consuls to exchange experiences, but also to engage with the Embassy team as well as with Consuls General Paul Steinmetz from New York and Daniel Da Cruz from San Francisco.

The Consuls also had direct engagement with colleagues from Luxembourg:

Patrick Nickels, Director General for Trade Promotion and Investments at Luxembourg Ministry of the Economy, gave a comprehensive overview on the historical development of Luxembourg’s economy and the state of trade relations of Luxembourg with its partners US, Canada and Mexico. Christian Tock, Deputy Director General for Industries, New Technologies and Research highlighted the Government’s priorities to diversify data-driven sectors such as healthtech, cleantech, smart mobility, space and others.

Philipp von Restorff, Deputy CEO of Luxembourg for Finance, the Financial Center development agency, and his colleagues Mattia Musetti  and Matias Rubiolo gave an overview of the legal and regulatory environment of the financial sector, recent trends, as well as opportunities for business development with North America. 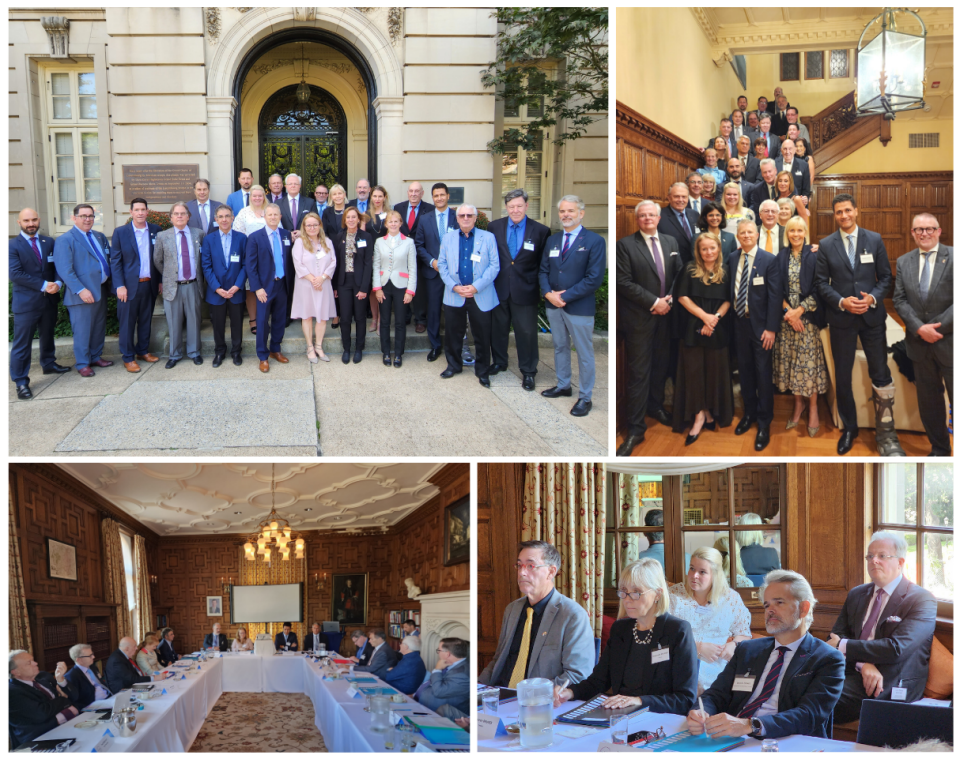