On 4 February 2020, Franz Fayot joined the Luxembourg Government. He was appointed Minister of the Economy and Minister for Development Cooperation and Humanitarian Affairs. 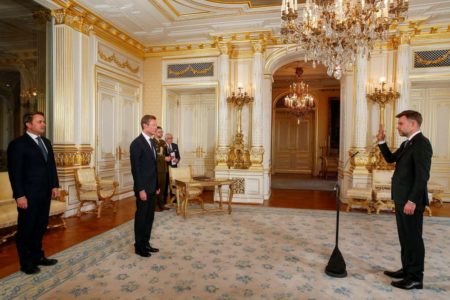 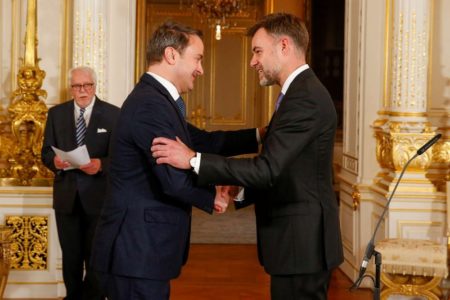 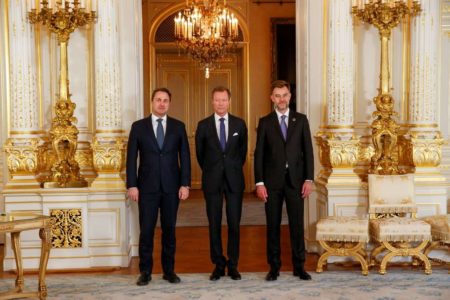 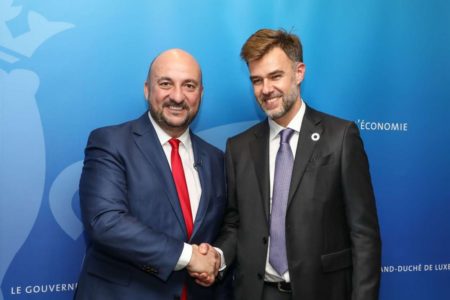 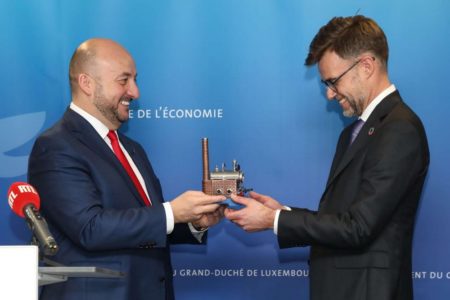